Ok so when I bought this 17 Va Va Voom mascara (months and months ago) it looked liked this... 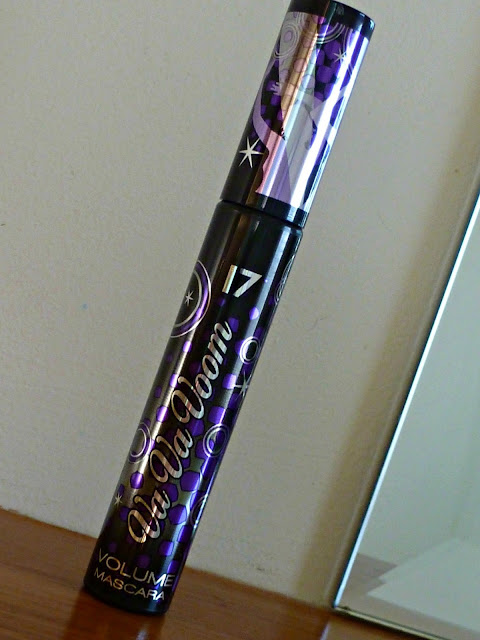 ...so you can tell how long I've had the tube! With this in mind I thought I'd best open it up and have a bash with it before Christmas.  The external packaging has been re-vamped and now looks like this...

...however the formula and brush remains the same (I checked at Boots recently but didn't buy anything - can you believe it!). 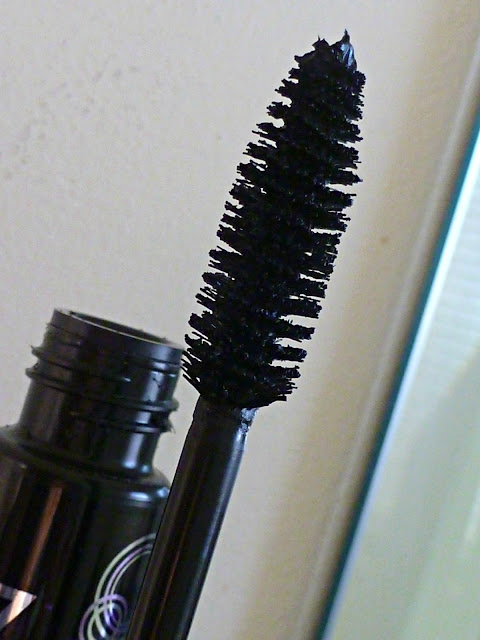 So - as the name suggests this mascara is all about making the lashes pop - just what I'm after - always!  The brush is a big bristle one rather than plastic - it's one of the biggest I've used and I've used a fair few! I had to be careful not to get the mascara on my top lid when applying at the roots of the lashes but it's just practise I guess and I think I've cracked it. The formula is actually pretty thick (don't know whether you can see the blob on top of the brush) which can 'up' the clump factor but - again - with a bit of wiggling/practise I seem be able to avoid too many clumps and just use my eyelash comb if needs be.  It's a good solid black, stays put all day without flaking or smudging but is easily removed with my cleansing balm without excessive rubbing etc.

The usual naked barely there lashes... 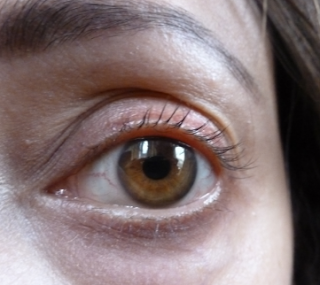 Cutting straight to the chase with a couple of coats of  Va Va Voom and specs... 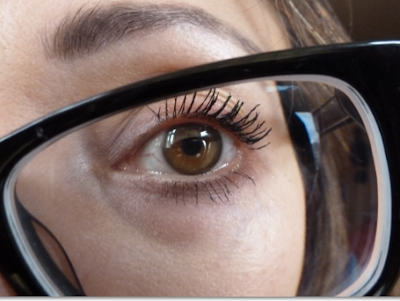 At first I wasn't sure I liked this mascara - the size of the brush and type of formula took a bit of getting used to - but I have to say it's grown on me and really thickens the look of my lashes.  So, another mascara success from Seventeen here.  My Va Va Voom is in Black - however looks like there is also a Blackest Black available  - which sounds very tempting!

Have you tried out any Seventeen/17 mascaras - I'm slowly working my way the range - can you tell? - which is your favourite so far?
.