Compliments of the Season!

So ... I realise that the 'Season' is practically over but I started this post mid-week and couldn't think of another title!  Anyway ... hope you all had a lovely Christmas and a Happy New Year - despite the snow and ice!  Our Christmas Day was very merry - literally ... the turkey crown had slightly frozen over in the meat drawer at the bottom of our fridge (my own stupid fault - meant to move it further up on Christmas Eve and forgot!).  It therefore went in the oven later than planned so dinner was pushed back, resulting in a fair amount of alcohol going down during the wait - which had the knock on effect of a dubious Christmas Day extravaganza of hubby and brother performing  MC Hammer's - You Can't Touch This ...! The video ended up on Facebook and has had over over 1500 views - there is no hope!  I won't subject you to the entire video but here's a still ... you get the picture ...! 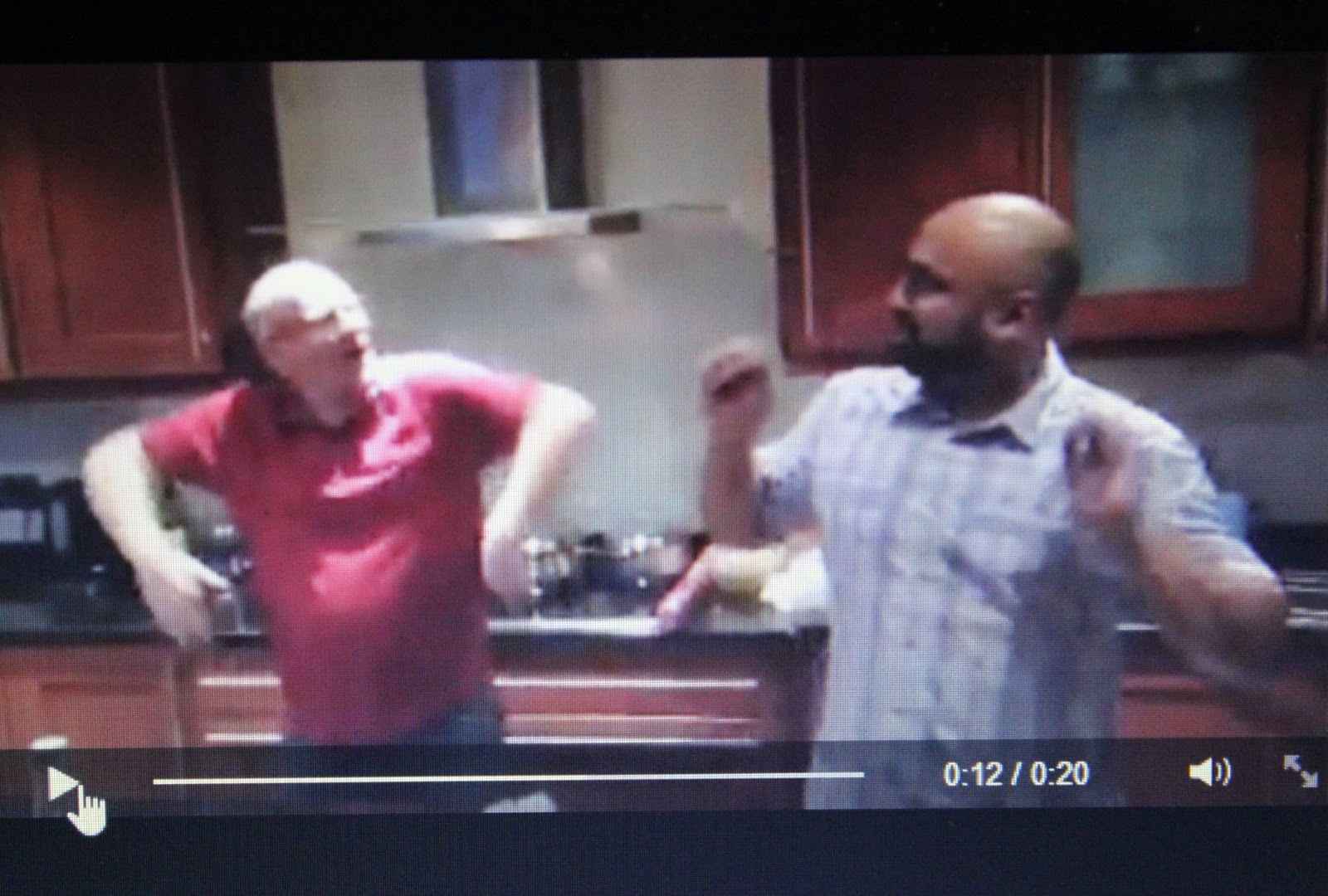 Once again we have enough choccies to last until Easter ... they'll be rationed out accordingly and over time ... my kids know the drill by now ...! Walnut whips are my favourite of the moment ... how do you like my large 'whip stick'? 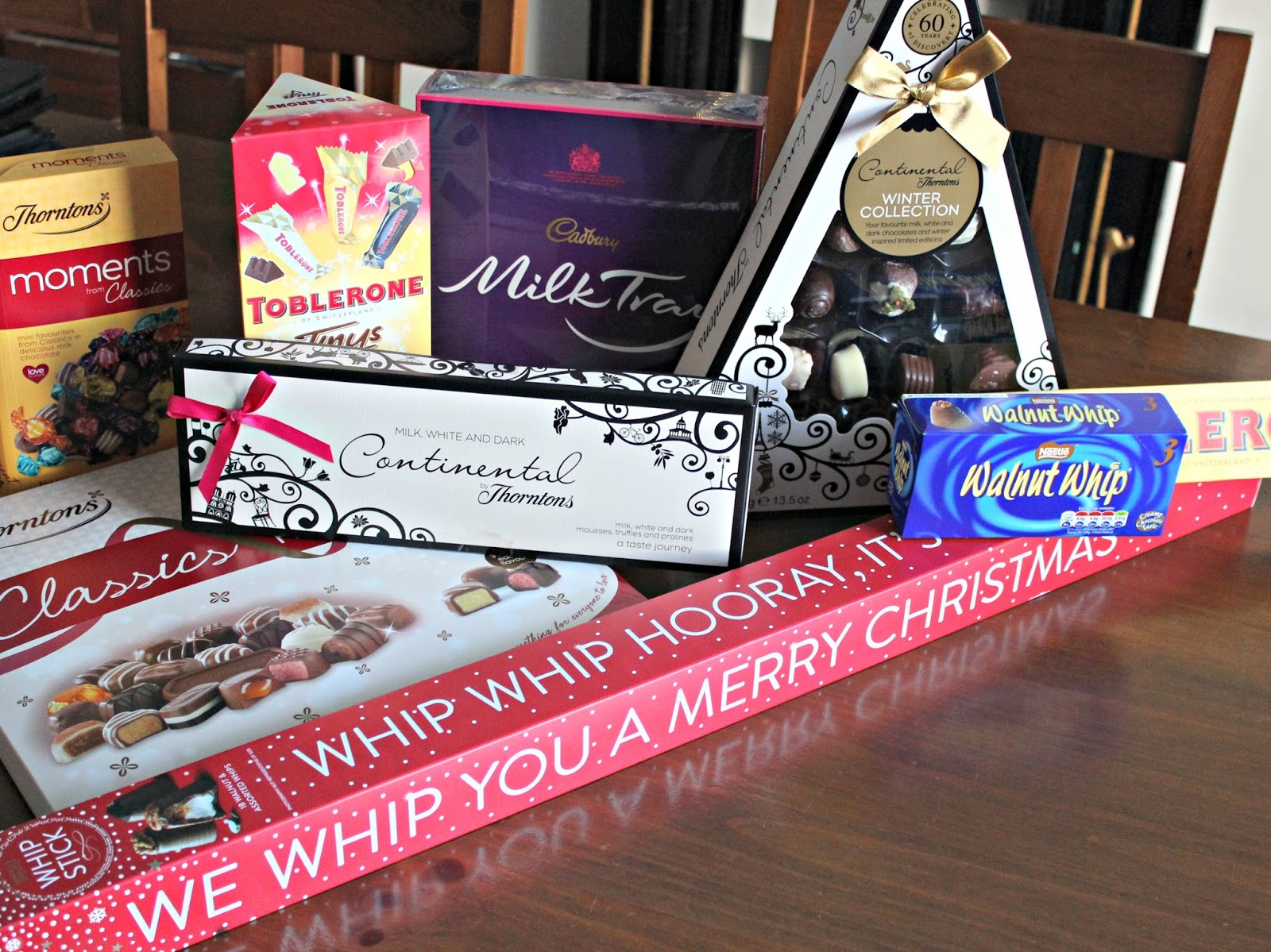 Some of my lovely presents from hubby and family ... most gratefully received ... the little green bag is the cutest manicure set ever from my mum ... along with a large jar of neck and decolletage cream ... Mum knows best! Started reading Sali Hughes' Pretty Honest the other night ... it's addictive! 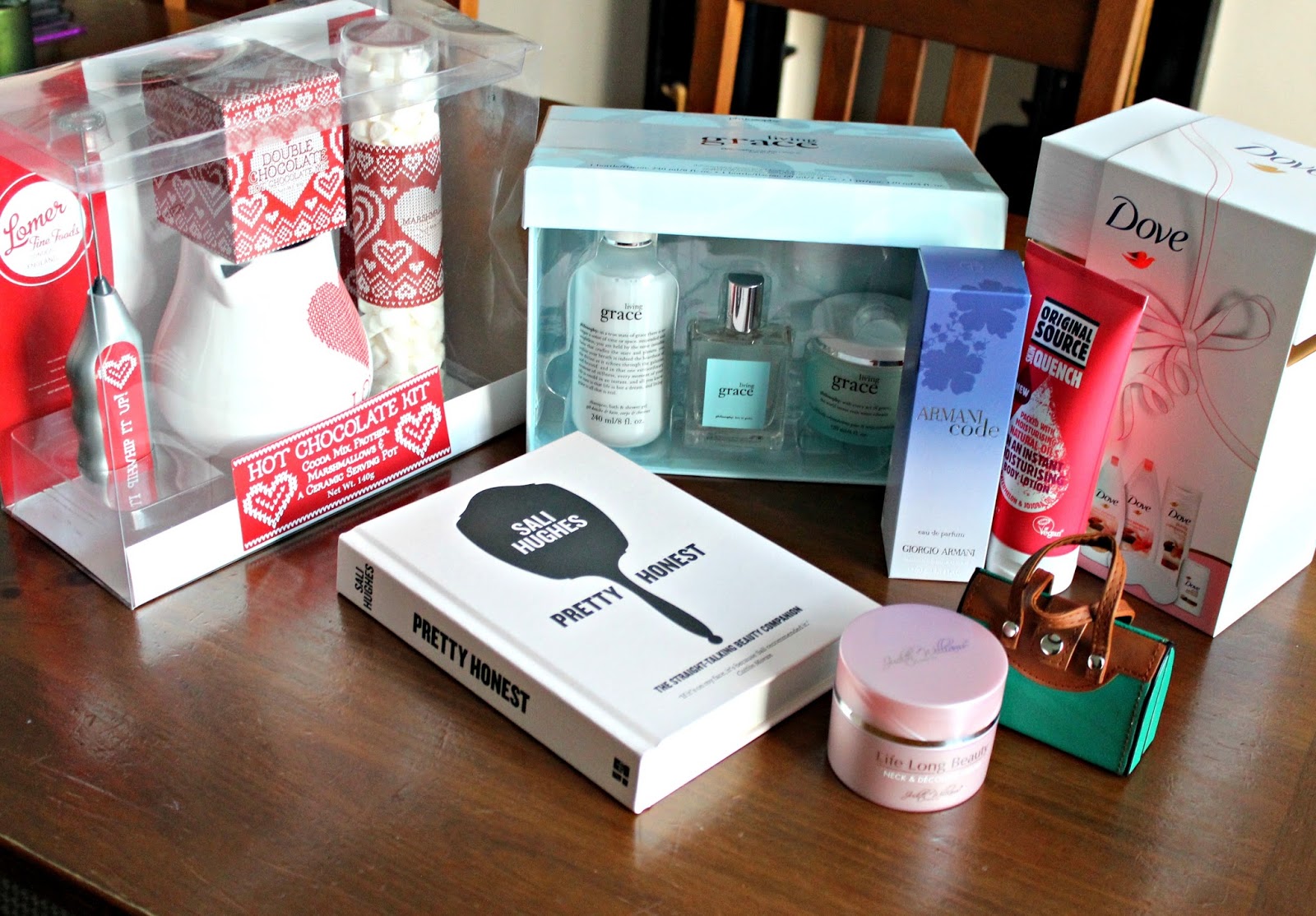 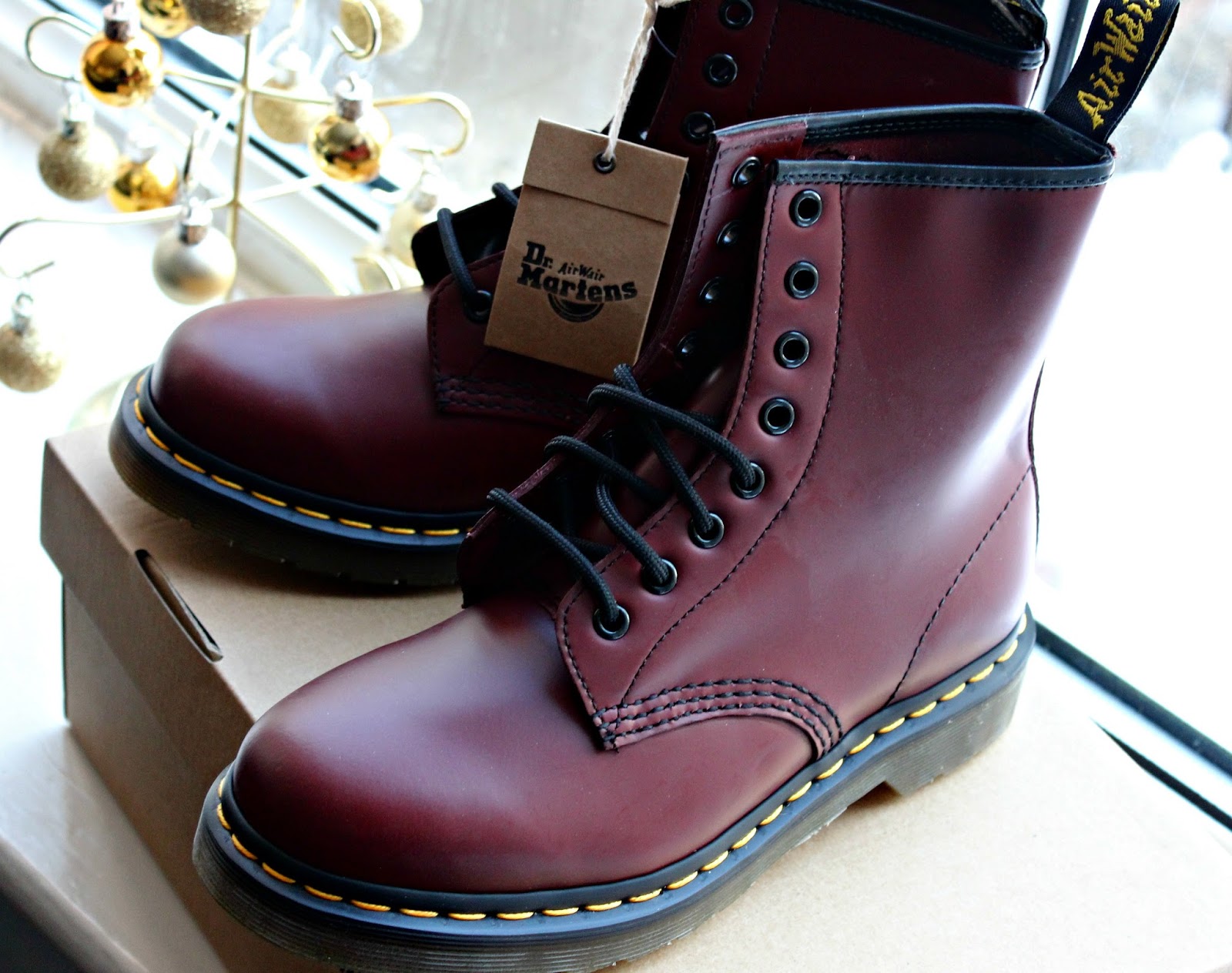 Plenty of cosy nights in watching a whole array of films with the kids ... Spiderman, Maleficent, Uncle Buck and Snow White and the Huntsman to name but a few ... plus our seasonal cinema outing to see the last instalment of  'The Hobbit' ... what a brilliant movie - transported me to another world for a few hours (and I got to sit down!) ... not one you can chill out to whilst watching though ... too many Orcs around!  Star Wars planned for next year ... cannot wait! 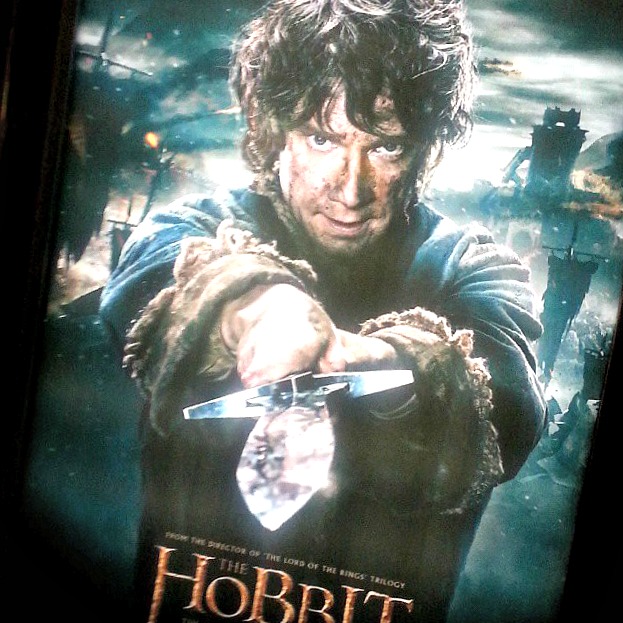 And to round off New Years Day ... another superb meal cooked by my mum of Chicken Biryani ... 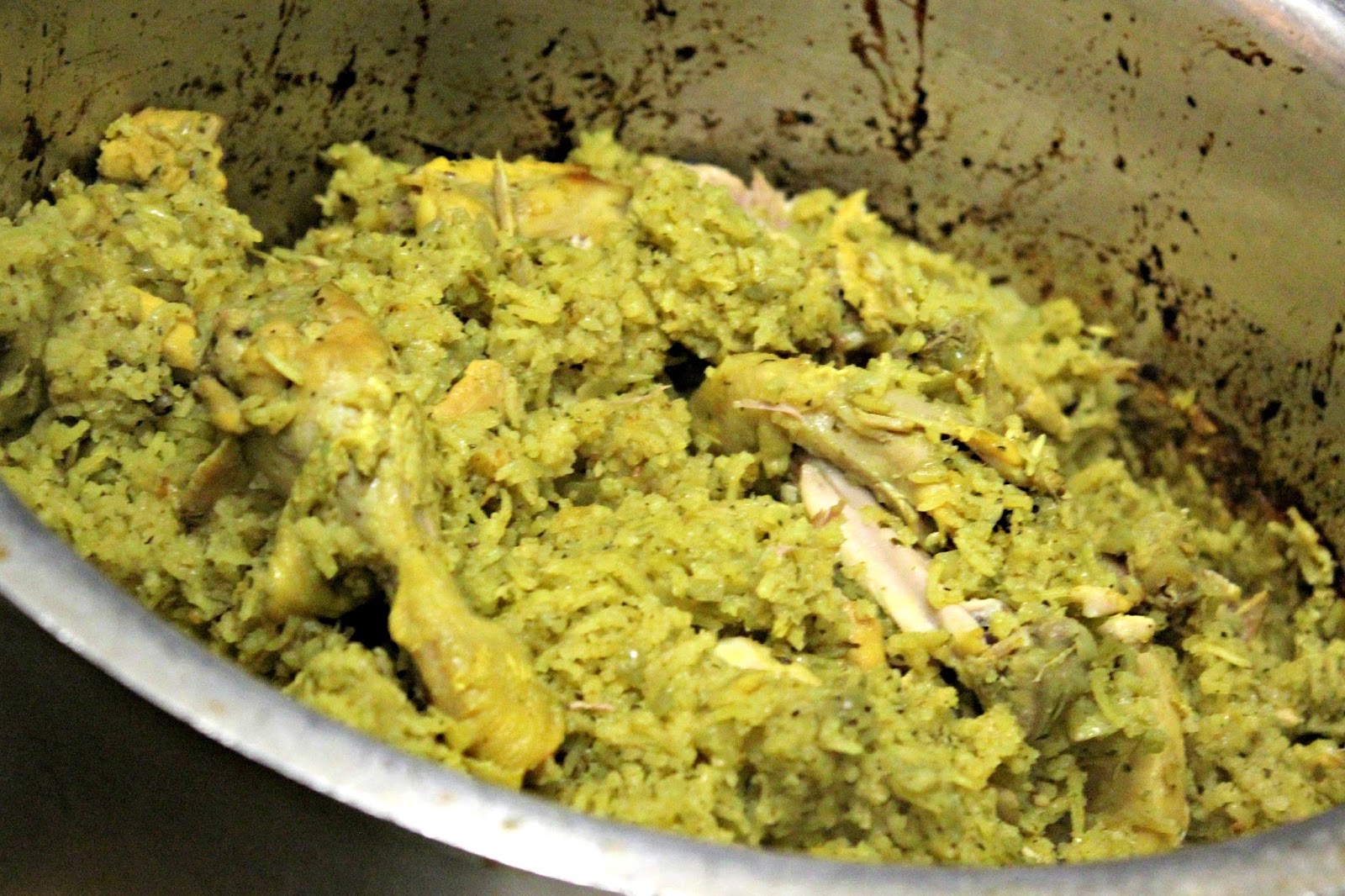 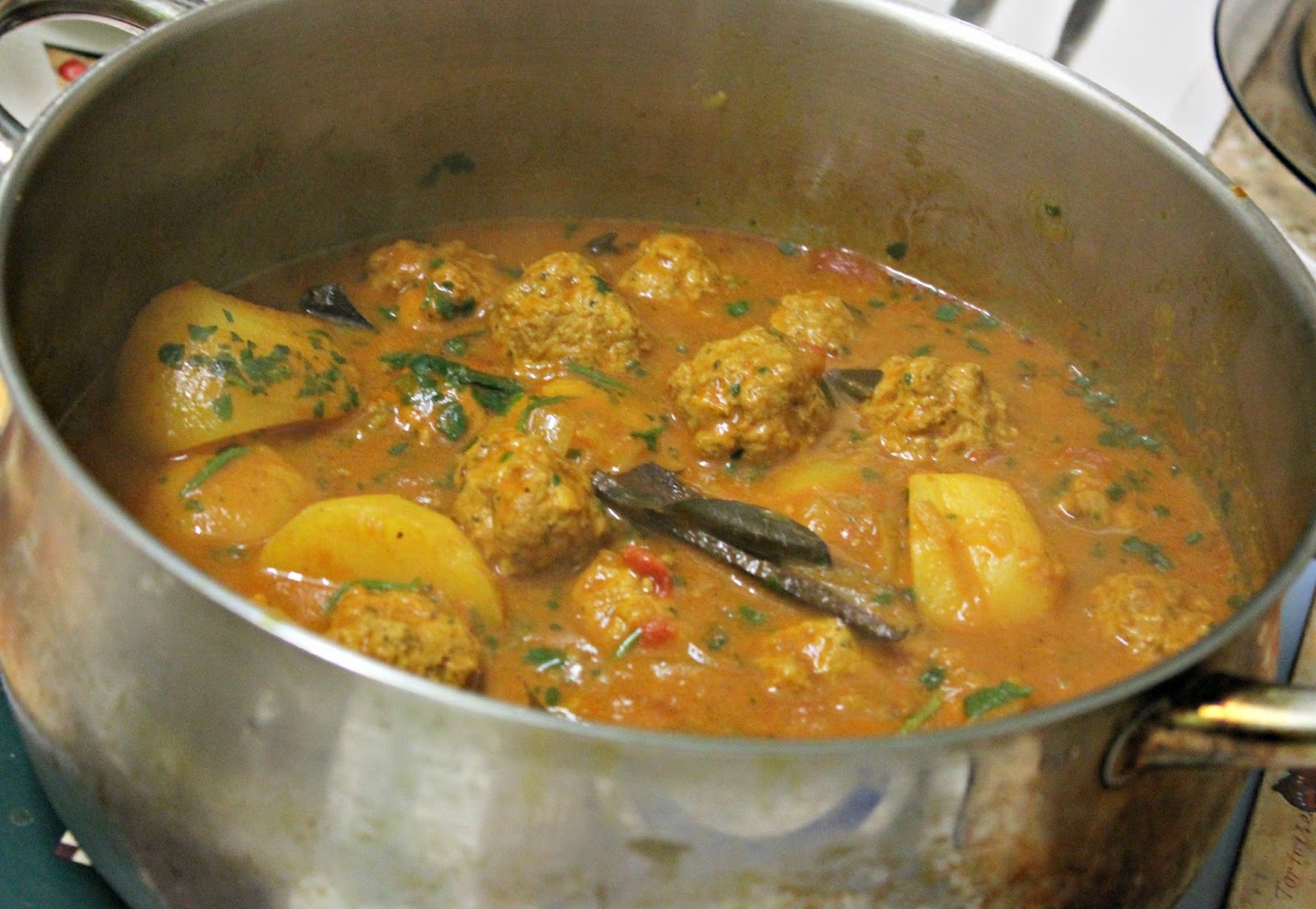 The snow and ice stopped me (literally) from getting to the sales this year ... despite my car having four wheel drive we were still sliding around on some of the hills (we have a lot of hills round here!) so gave up and I ordered some bits from New Look instead. When I did eventually make it I couldn't find anything really ... typical ... may have a quick look through the dregs next week but that may be it!

Anyway ... I only got to the gym once in between Christmas and New Year so have been suffering 'gym withdrawal symptoms' - sad I know, but true - so I'm off to visit the treadmill, cross trainer and  giant cross-stepper shortly with my IPod!

How did your Christmas/New Year go? What did Santa bring? Did you get to the sales?