I bought the Bourjois Volume 1 Seconde Mascara in the Waterproof option back in July - in   preparation for my daughter's end of term school concert/assembly ... 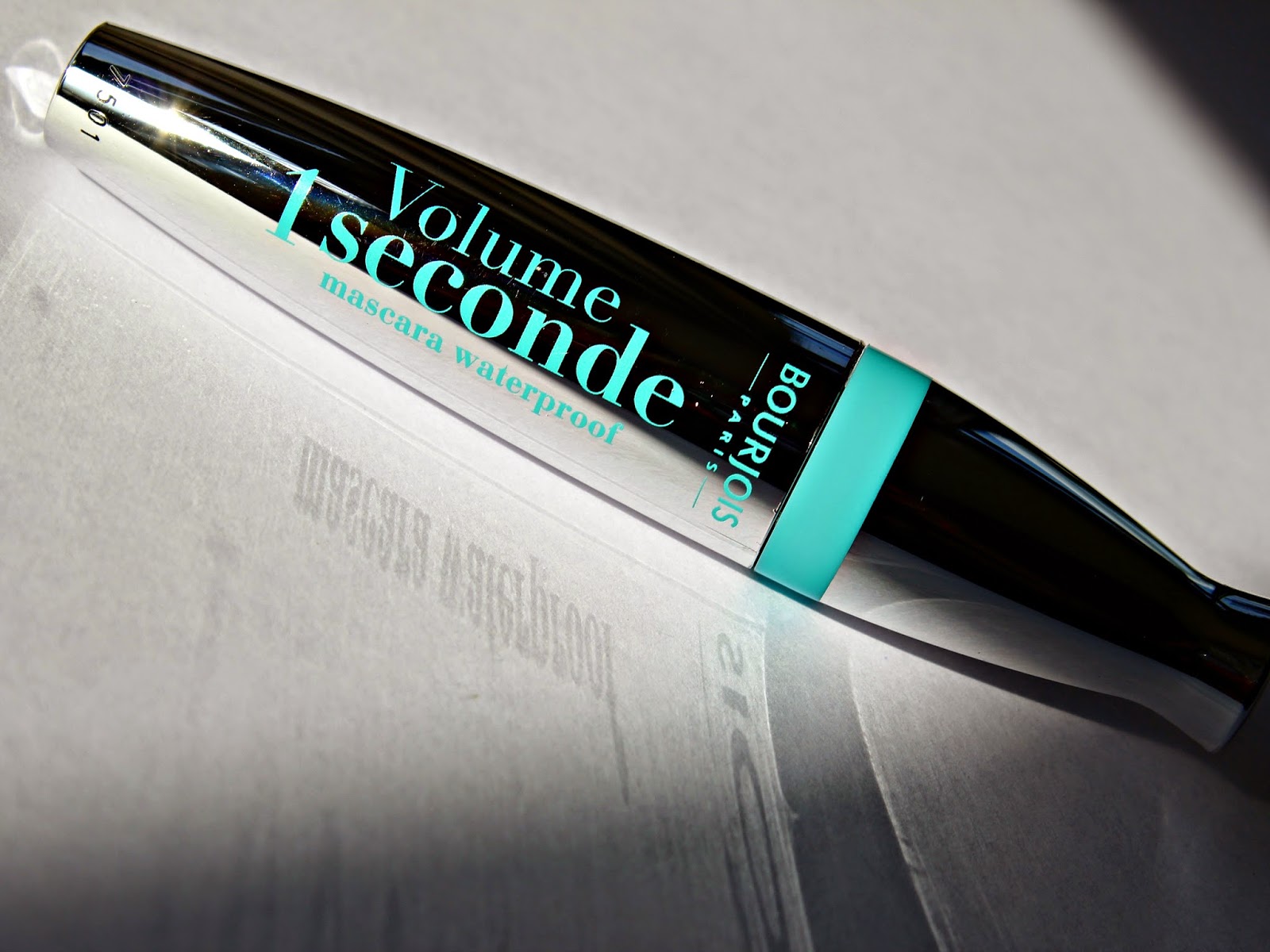 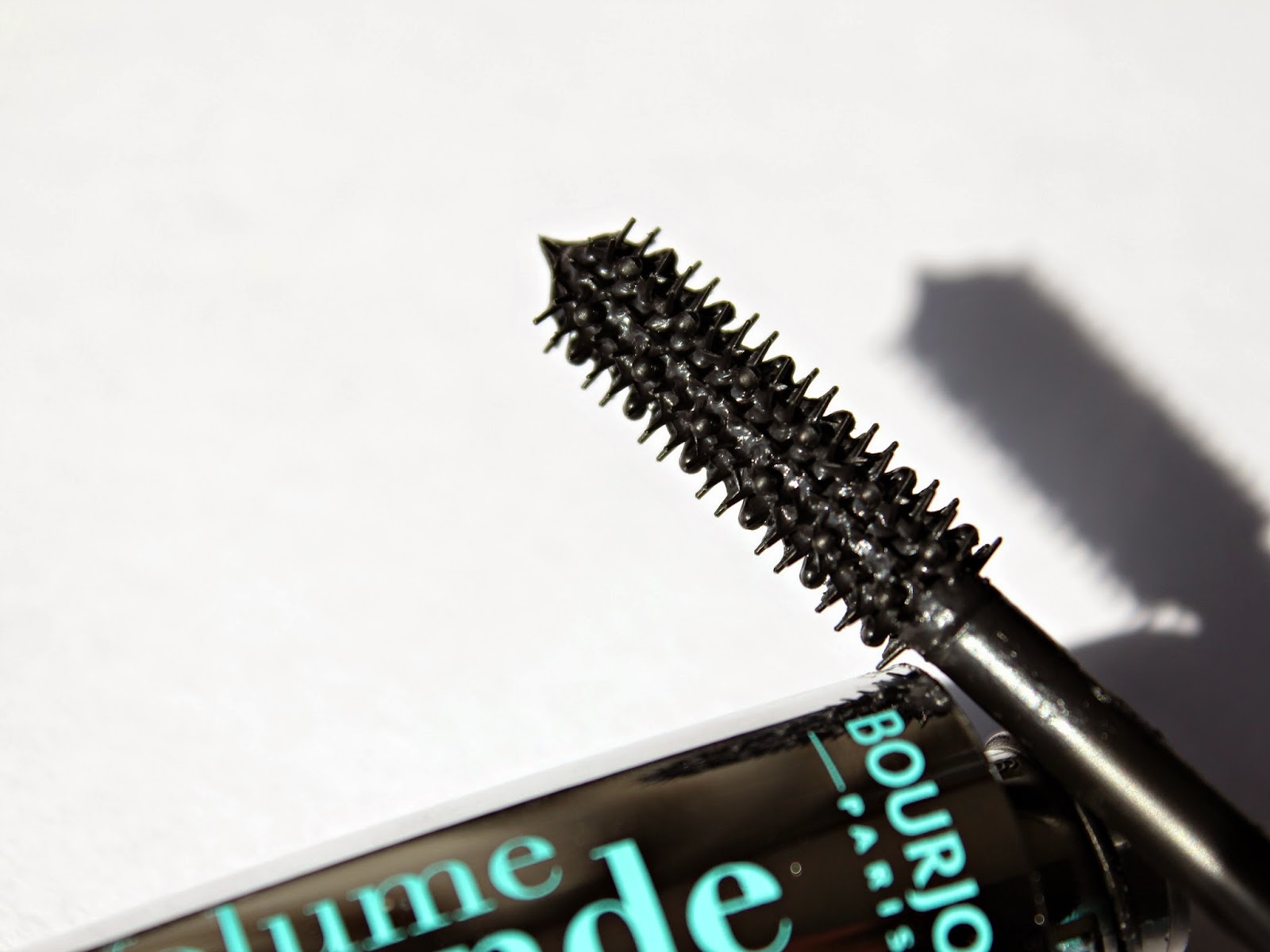 Bourjois say their Volume 1 Seconde gives your lashes 'clump free 360 deg volume', due to this unique brush which is made of both spherical and straight bristles -  it's basically a load balls and spikes! Apparently, the balls are meant to do the coating and the spikes take care of the separation bit.  The formula is quite thick and creamy with a good black pigment and it has an 'internal scraper thingy' at the top of the tube which means you don't get too much product on the brush. You're meant to apply in a zig-zag motion to top and bottom lashes to create an 'instant eye-opening look'. The brush is quite large and fat - which means I have to be careful not to coat my lids when applying at the base of lashes. That said it's not too bad to work with after a bit of practise, although I have to keep up with the zig-zagging to avoid clumps - if any do arise a quick comb through is all that's needed.  I tend to apply two coats straight off as it dries pretty quickly - it is possible to add extra coats later on but can clump if used in this way (whether or not this is due to the waterproof formula I'm not sure, not having tried the standard).  Although I haven't immersed my head in water, I literally bawled my eyes out at the leaver assembly in July, the Volume 1 Seconde did good and literally did not move despite almost constant saturation for about an hour or so!   You do have to use a decent eye make-up remover and although it takes a bit longer than a standard mascara it's not too bad to remove after you've broken down the formula, by holding your eye-makeup pad over your eyes for a minute or so rather than rubbing!


A before and after with a couple of coats on ... apologies - I have no other make-up on  apart from under-eye concealer - how  did I not do my brows!

Although it obviously take me longer than 1 second (or thereabouts!) to achieve decent results, all in all I think this is a pretty good mascara, it volumises (as promised) but also curls, lengthens and defines well and basically doesn't shift all day.   Bit more pricey than some high-street brands at £9.99 but I'd be interested to try the standard version to see how it holds up on the non- waterproof front!

Have you tried the Bourjois Volume 1 Seconde Mascara? Which waterproof mascara have you been using this Summer?