I haven't done a music post for a while but the hubby recently reminded me that it was 20 years (at the end of August) since Oasis released Definitely Maybe - and it got the musical cogs going!  20 years though ...!  Where has the time gone ...?! 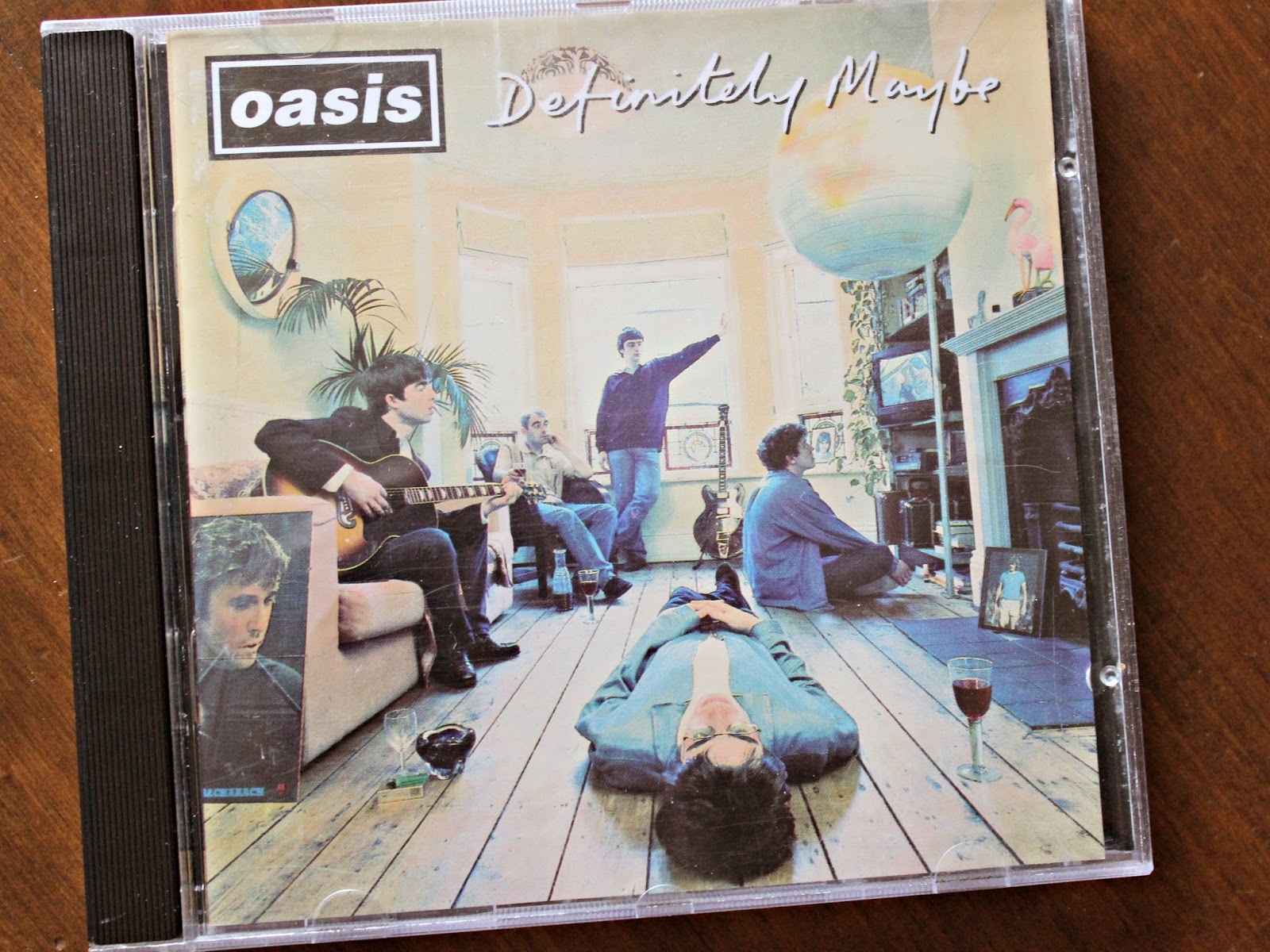 Cigarettes and Alcohol is my favourite tune from the album ... it's laid back, raw and earthy and reminds me of many a night out back in the 90s, staggering around on a smoke filled dance floor ... bet we've all done that at some stage or other ... well  ... the older ones will remember the smoke at any rate!


Remember the Blur/Oasis thing back then?  The hubby and I were always on the Oasis side - just appealed to our taste in music and only Song 2 later on from Blur came anywhere close (for us anyway!) to hitting the spot!

I do miss those hazy days of cigarettes and alcohol sometimes! Which tune brings back hazy memories (of staggering around) for you? And which side did you sway towards - Blur or Oasis?